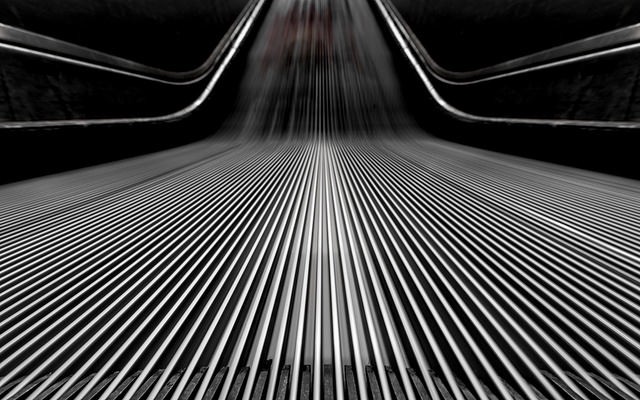 Authentication. Federation. Single Sign On (SSO). I’ve mentioned these concepts many times. I haven’t actually formally defined what each of these terms mean even though I’ve used these many times throughout my writing — these concepts are closely related.

Authentication: process of an entity (the Principal) proving its identity to another entity (the System).

Single Sign On (SSO): characteristic of an authentication mechanism that relates to the user’s identity being used to provide access across multiple Service Provider.

Federation: common standards and protocols to manage and map user identities between Identity Providers across organizations (and security domains) via trust relationships (usually established via digital signatures, encryption, and PKI).

First, Identity and Access Management (IAM) is the management of identity concerns within an information technology organization. The term, IAM, can refer to the team or the responsibilities of the team. Ideally, IAM is a centralized team, but due to history, politics, or organizational structure that isn’t always possible. The next best option is to have a central team dedicated to each of Business-to-Business (B2B), Business-to-Consumer (B2C), and Business-to-Employee (B2E) concerns. All too often, every individual group handles their own IAM responsibilities — this creates additional hurdles to adopting Federation and SSO across an organization. IAM can include authentication of users and system, authorization of those users and systems, user provisioning, audit of identity systems, user repository management (think LDAP or Active Directory), password policies, and other concerns.

Providing authentication services is a core responsibility of IAM. Authentication is the most generic of the three concepts mentioned in the post title. From an earlier post on thinkmiddleware.com, I gave the following as a definition of authentication. Authentication is the process of an entity (the Principal) proving its identity to another entity (the System). The Principal could be a computer program (a batch job, for example, running in the background), an end user (human), a computer system, a piece of hardware, mobile device, or other exotic things. The System, for our purposes, is any computer system that requires the caller to be identified before access is granted — often this system will be on server, sometimes it is on a device (cellphone, desktop, laptop, tablet), sometimes it will be in a browser. The Principal provides Credentials to the System that must be authenticated by the System using some type of identity system (including User Repository, Federation Server, or other). Credentials are sensitive information that positively identify the client and could come in many forms:

For completeness, a User Repository contains information about Users (Principals), their Credentials, Groups, group membership, and other user attributes. An LDAP Server or Active Directory is a typical example of a User Repository. More detailed descriptions of these concepts can be foundhere. I previously defined Federation Server and Identity Provider in a previous post.

Single Sign On (SSO) deals with authentication and the technical interoperability of the actors involved to provide the common login credentials across systems.

A Directory Server-based SSO solution for multiple applications looks something like the following diagram.

Another SSO example is N Service Providers (SPs) within an organization trusting a single Identity Provider (IdP) looks something like the following (this is actually identity federation, see next section).

Federated Identity Management is a sub-discipline of IAM, but typically the same team(s) is involved in supporting it. Federation is a type of SSO where the actors span multiple organizations and security domains.

From the WS-Federation spec (one of numerous SSO protocols that enable federation) we have, “The goal of federation is to allow security principal identities and attributes to be shared across trust boundaries according to established policies.” This is a good description of federation in general; it involves having common standards and protocols to manage and map user identities between Identity Providers across organizations (and security domains) via trust relationships (usually established via digital signatures, encryption, and PKI). Federation is the trust relationship that exists between these organizations; it is concerned with where the user’s credentials are actually stored and how trusted third-parties can authenticate against those credentials without actually seeing them.

The federation relationship can be accomplished through one of several different protocols including (but, not limited to):

Federation can take many forms. Within an organization (departments, business units), the patterns could look like:

In 2017 and beyond, all end user authentication should involve Single Sign On with a well-known Identity Provider product in the enterprise space. The same is mostly true in other contexts as well. Likewise, in the enterprise space, SSO with actors outside of the local organization should involve federation relationships. The use of federation relationships between systems within different organizations should be used as it makes sense.